Warning: A non-numeric value encountered in /home/customer/www/masturbationaddiction.com/public_html/wp-content/themes/Divi/functions.php on line 5837 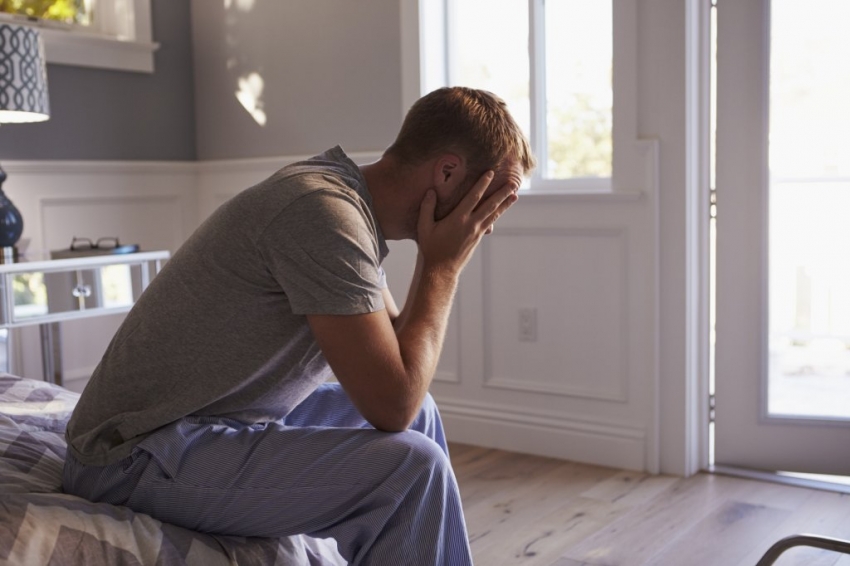 For those skeptics out there who have said that anti-pornography movements are purely political or religious, we’d like to introduce you to Harry Fisch, MD. He works at Cornell University as a clinical professor of urology and reproductive medicine. 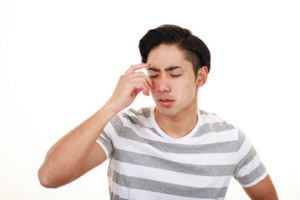 Dr. Fisch is one of the top leaders in the treatment and diagnosis of health issues for men – most specifically those of a sexual nature. This is someone who really knows his stuff, and has the credentials to back up his statements.

He’s been very outspoken against the harm pornography does to men’s health. He summed up his findings best in this short statement: 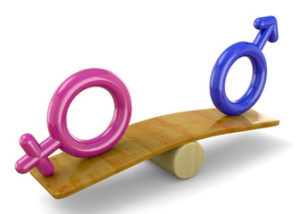 When you choose to watch pornography, you’re conditioning your brain to only be aroused and stimulated by the totally exaggerated versions of perversions that you see in the videos. That can lead to unending problems when it comes time for you to actually share your sheets with a partner.

Truly frightening issues are starting to crop up. Where ED used to be fairly common for men over 40, chronic ED for men under 35 was virtually unheard of. Now, however, men as young as 20 and even teenagers are panicked because they just can’t maintain their erections. 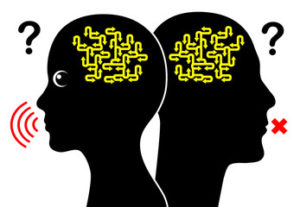 The problem? Porn-induced erectile dysfunction. But this can’t be cured with a little blue pill. The problem isn’t with the guy’s penis, the problem’s in his brain.

While the instant, temporary gratification may seem fun, you’ll end up paying for it with an inability to have actual sex if you allow yourself to indulge in it.